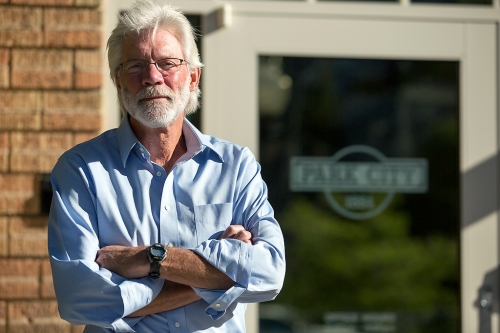 The Treasure developers more than a decade ago, on Jan. 12, 2005, were in front of the Park City Planning Commission to discuss what had already become a hotly contested proposal for a project on a hillside overlooking Old Town.

It had been nearly a year since the developers submitted paperwork at City Hall for the project. The Planning Commission was in the early stages of what would become years of discussions about Treasure. There was only moderate progress over that time before a lengthy hiatus in the talks that is only now about to end as the developers plan to return to the Planning Commission with Treasure.

On that night, the Planning Commission discussed many points, including that the proposal stemmed from an overall 1980s development approval secured by the Sweeney family involving the Treasure acreage itself and nearby parcels of land. As part of the negotiations that led to the 1980s approval, the Treasure side agreed to position development toward the bottom of the acreage and set aside the upper land as open space.

For the rest of this article please see link below: