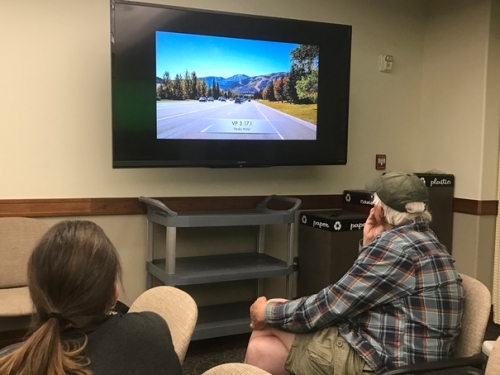 The Park City Planning Commission on Wednesday held a grueling discussion about the Treasure development proposal and appears to continue to have broad concerns about the project even as the sides in the long-running talks are likely fast approaching the extraordinary scenario of Treasure invoking a state law that will force a vote after more than a decade of on-and-off talks.

The Planning Commission and Treasure have held a series of lengthy meetings over the years, but the discussion on Wednesday seemed to be more difficult than many others as the panel and the developers engaged in another back-and-forth talk about topics like traffic. The traffic Treasure is anticipated to attract has been one of the crucial issues throughout the discussions about the project. It is likely the exhausting nature of the meeting on Wednesday stems from the panel’s desire to finish its review and be prepared to cast a vote if it is forced to do so in coming months.

The Treasure partnership, consisting of the Sweeney family and a firm called Park City II, LLC, wants to win an approval to build approximately 1 million square feet of development on a hillside overlooking Old Town along the route of the Town Lift. The Sweeney family in the 1980s secured an overall approval for development on the Treasure land and nearby parcels, but the partnership must secure another permit before the project can proceed.

For the rest of this article please visit the link below: